Want to Increase PPF Sales? Think Outside of the Box

Jamie Werner, national sales manager and head trainer at PremiumShield, has some advice for those looking to increase their paint protection film (PPF) sales: Rid yourself of the idea that PPF targets luxury car owners because what’s available in the market is bigger, more abundant and prime for the taking. Here’s what Werner has to say about capitalizing on an often-overlooked opportunity. 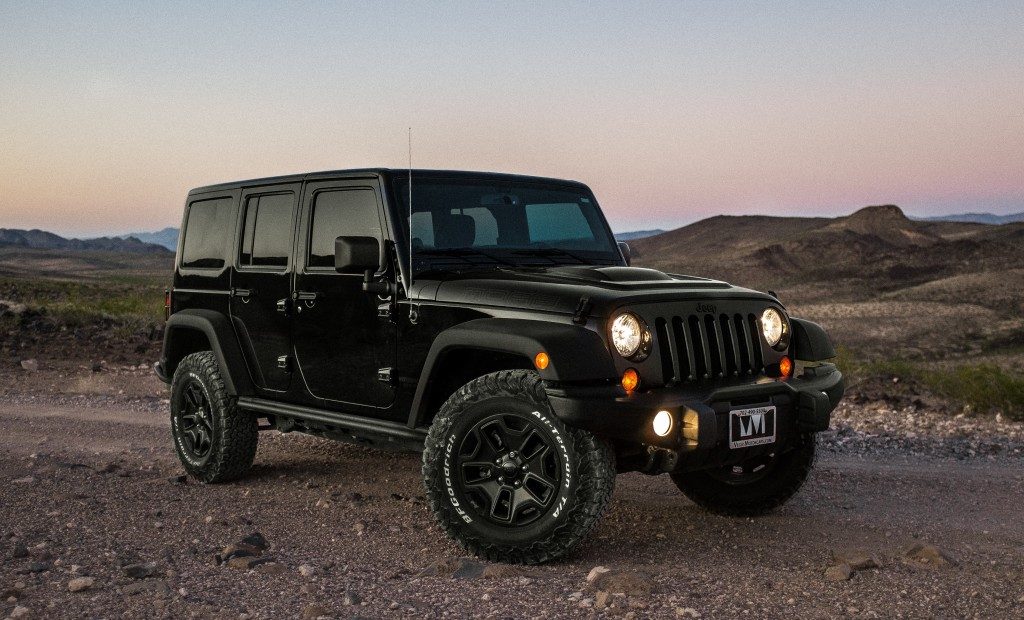 Ready for a Change?

PPF may be a product that’s typically associated with high-end vehicles, but Werner advises that there’s a much bigger growth opportunity, and, according to him, the industry has barely scratched its potential.

“The truck and off-road SUV market is a highly untapped segment for the PPF industry,” Werner says. “Since PPF has been considered expensive and a more common product for luxury vehicles, we, as an industry, have been missing out on some high-priced everyday vehicles that are commonly modified with aftermarket accessories, which is exactly what PPF is.”

The Jeep is a prime example. “The company’s Wrangler market is considered to some to be reminiscent of a cult—I would know because I own one,” he says. “They are probably some of the most modified vehicles on the market because there are so many companies that offer accessories for it, including PPF.”

There’s Something about a Truck …

… Or, at least it seems a good majority of America thinks so. Since 2015, the top three vehicles sold in the U.S. have been pickup trucks: the Ford F-Series, the Chevrolet Silverado and RAM, respectively. The average purchase price? Werner says it hovers just above $33,000, but some models can go upwards of $60,000-80,000—a price point similar to luxury cars.

“Trucks are more expensive these days, and the customers purchasing the vehicle want to protect it since they hold on to them a lot longer than your typical sedan or coupe,” Werner says. “Those customers will also likely have another vehicle or possibly something they trail behind, so the potential referral on to something else to install is very high.”

“With trucks, oftentimes it’s just talking to the dealership about the right packages a customer would want,” Werner says. “Areas along the sides of the truck bed, tailgate, wheel arches, and even the common areas like the front clip.”

Werner says these are just a couple of examples to get PPF installers thinking outside “the mainstream model that we usually see PPF installed on,” and shed the idea that PPF is a product aimed solely at luxury vehicle owners.

“In these instances, you need to look outside the box and see that these are low-hanging fruit,” he says. “You just need to approach them.”