Manufacturers’ Roundtable to Take the Spotlight at WFCT 2017

The International Window Film Conference and Tint-Off™ (WFCT) will be packed full of educational opportunities for attendees with full registrations. Hand-selected expert instructors include manufacturer executives, top dealers, installers and more. Kicking off the educational program on Wednesday, October 4, will be a manufacturer’s roundtable.

Start off your educational sessions by listening to an excellent panel of industry leaders as they address current industry trends. Learn what keeps them up at night, which advancements get them most excited and overall where they think the window film industry is going. 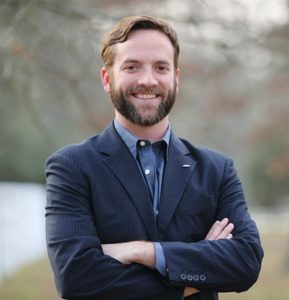 Kendall Combs is the general manager of Solar Gard Saint-Gobain. As general manager Combs is responsible for growing the business through improving the customer experience and elevating brand awareness worldwide. He was previously global marketing director for Solar Gard and has held business management and strategy positions within the Saint-Gobain group. Prior to joining Saint-Gobain, Combs led business development for a Swedish private equity group in China. 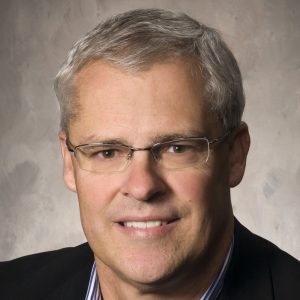 Mark Keesling is currently the U.S. Business Manager for 3M Window Films. He has responsibility for financial results, channel programs, sales and marketing functions, and all support processes necessary for the ongoing success of the business. Mark joined the Renewable Energy Division in September 2013. He was promoted from the 3M Static Control Business Unit—a leading provider in the electronics manufacturing space. In that role, Mark oversaw all global sales and marketing efforts as well as customer service. Before joining 3M, he held positions of increasing responsibility at small-to-medium size companies, in addition to stints with Xerox and GE corporations.

Sergio Smilovitch joined Hanita in 2013 and previously served as Hanita’s head of marketing and business development, where he defined and led the execution of strategic business plans aimed at growing the company’s business. Prior to joining Hanita, Sergio served as a director for TASC Consulting and Capital, managing large consulting teams in major strategic assignments. 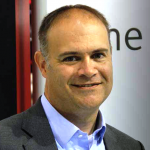 Travis Smith has been the vice president and general manager of performance films for Eastman Chemical Company since 2012. He also serves as the senior site leader for Eastman’s St. Louis office and is a company officer. Prior to this position, he was the regional business director for Specialty Plastics in Asia Pacific and was based in Shanghai, China. Travis joined Eastman in 1996 and has served in a variety of business leadership roles across Eastman businesses and growth platforms.

This is your opportunity to hear from the best in the industry. WFCT 2017 will be held October 4-6 at the Palm Beach County Convention Center in West Palm Beach, Fla.