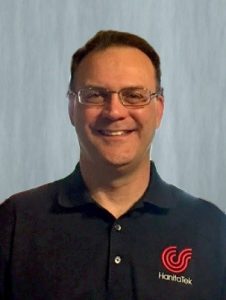 HanitaTek, the U.S. distribution arm of Israel-based Hanita Window Films, has brought on Kevin Menig to its team of senior-level sales managers. As such, he will be responsible for accounts in the Midwest and Northeast, and play an active role in the business development of both architectural and automotive solutions in the region.

Menig has nearly 25 years of experience in the window film industry with everything from account management to product education and general sales and marketing. He was most recently with Scorpion Window Film after spending several years with American Standard Window Film. An Army veteran, Kevin also spent nearly a decade in the Army National Guard, where he gained a military intelligence certification.

“Kevin is an ideal fit for the HanitaTek team,” says Ronen Scheflan, general manager of HanitaTek. “He has a terrific track record of success in both sales and customer support, thanks to his rich experience in the field, deep familiarity with the product, and exceptional personal traits.”