In addition to Virginia and St. Petersburg, Fla., the city of Chicago, Fort Myers, Fla., Henry County, Va., (home to Eastman’s film manufacturing plants) and Hawaii have all made proclamations that April 30 be recognized as National Window Film Day. 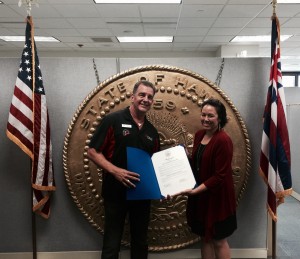 “Window film is installed by hundreds of small businesses in the state of Hawaii,” says Governor David Ige. “[It offers] significant economic benefits at all levels—from employment to energy savings to improved health to the reduction of outdated glass in our landfills.”

Hawaii’s proclamation was presented to Tommy Silva, CEO of T&T Tinting Specialists, which released a video offering 20 percent off an installation in honor of the day.

Also arming consumers with information will be the International Window Film Association (IWFA), which will host a live chat on twitter on the use of window film. According to a press release, from 2:00 – 2:30 p.m. EST, consumers are invited to use and follow the hashtag #WindowFilmDay “for answers and insights into making their home more comfortable and more protected from UV damage.”

Tune in with your #windowfilm questions Thurs. 4/30 @ 2pm EST and remember to tweet using #WindowFilmDay!

The association also published a video titled, “What You Need to Know About Indoor Sun Protection,” which can be viewed below.

Window Genie is also celebrating and will announce the winner of its $1,000 3M window film giveaway on the 30th.

Madico Window Films also got in on the action and provided its customers with a celebratory poster, seen below. 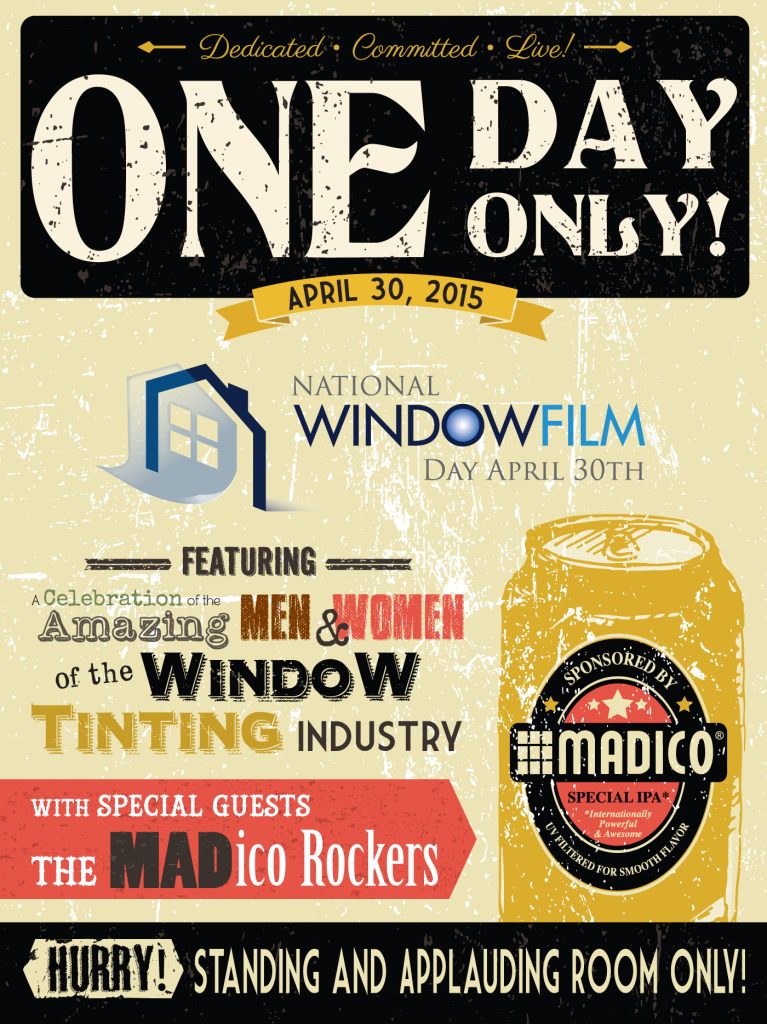