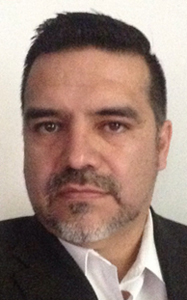 With more than 20 years of sales experience in the window film industry, working primarily for two major manufacturers, Enriquez brings to HanitaTek his extensive knowledge of West Coast residential, commercial and automotive sectors. In his new role as sales manager, Enriquez will be responsible for cultivating positive relations with customers and distributors in the region, and developing new business.

Ronen Scheflan, HanitaTek’s general manager, says, “Our goal is to provide our customers and distributors in the region with all the support they need to succeed.  With his proven ability and ‘can-do’ attitude, Cesar Enriquez is the right man for the job.”